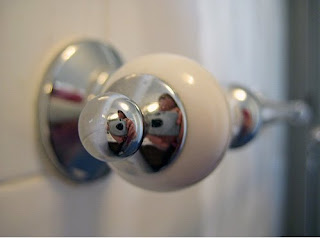 Towel bar is a common accessory which is used to hold both wet and dry towels in bathroom.There are different shapes bathroom towel bars. Usually it is a single or double bars, you may also see a circular one somewhere.which is also called tower ring.
Modern towel bars sold in retail stores have many similar aspects. The most common sizes are 18 inches (45.72 cm) long for hand towels and 24 inches (60.96 cm) long for bath towels. They are usually made out of metal with a chrome, nickel, bronze, or brass finish. They also come in both single and double bar designs.
A towel bar is not the only way to keep towels dry. Standing towel racks that do not screw into a wall exist, though they are uncommon. A single ring attached to a wall that hand towels are hung from is very popular, and is called a towel ring. In addition, devices called towel warmers that look like small ladders and gently heat towels to keep them dry are also available.
Towel bars can be as basic as one bar screwed to the wall, or consist of two or more bars set at different heights. Double towel bars are great for families or those living in shared apartments. Some even have a wide top where you can put small items like soap dishes or toothbrush holders.
There are also heated towel bars, which you plug into a power socket and control with timers and on-off switches. They are meant to keep towels warm, but they can also be used as passive clothes dryers or as heating units for the entire bathroom.
Posted by bonnieweng at 11:54:00 PM 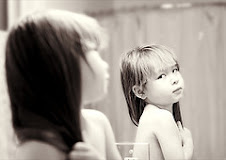 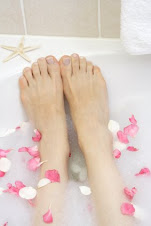